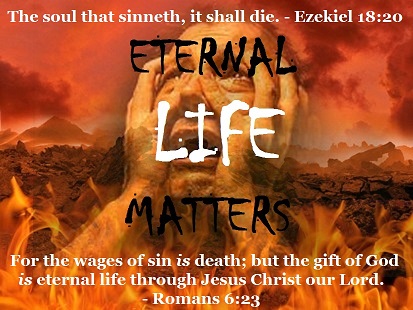 Saved by the Grace of God in August of 1997, Called by the Will of God to preach the Gospel in April of 1998, Brother Moss has since served in various capacities of ministry. He has served 8 years as a Pastor and a number of additional years in various Evangelistic capacities (Pulpit Supply, "Streets and Parks" Preacher, Corrections Chaplain, Missionary to America's Juvenile Detention Centers, Schools, Youth Groups, etc.) and currently serving as an Evangelist.

He is a Called and Ordained Preacher of the Gospel.

He Preaches and Teaches solely from the King James Bible, which he defines to be the Inspired, Inerrant, Infallible and Immutable Word and words of the living God for English speaking people.

He and His wife Beverly enjoy being a blessing to every life they touch, in whatever capacity they are able. They offer individualized compassionate support to people who are going through crisis (Death, Divorce, Depression, Devastation). They want people to know that they are there for them.

His prayer for America is for the Revival of this sin sick nation, thus he prayerfully seeks God's mind before he enters the pulpit, and preaches God's Word without apology.

He is a preacher who loves you enough to preach and teach unadulterated Truth from the King James Bible, even when its not popular, and strives to conduct his life like he really does believe what he preaches.

To Find a Local Bible Believing Church Near You, click here